AnyMP4 Screen Recorder is the best choice for you to record screen movements and actions. With its intuitive and terse interface, you can master it quickly. It is powerful software for video recording, and can record all video files and sound that are played on the computer screen. Whether you want to record a streaming video or a Blu-ray movie as a video file, record Skype calls or webinars, this software can help you. After recording, it saves the video files in WMV or MP4 format.

In order to avoid the black bars around the video and to better view the recording on different media devices, you can easily define the aspect ratio and the image size of the video recording. The Screen Recorder also offers you some predefined picture sizes, such as 640×480, 800×600, 1024×768. In addition, you are able to record the full image of your desktop. 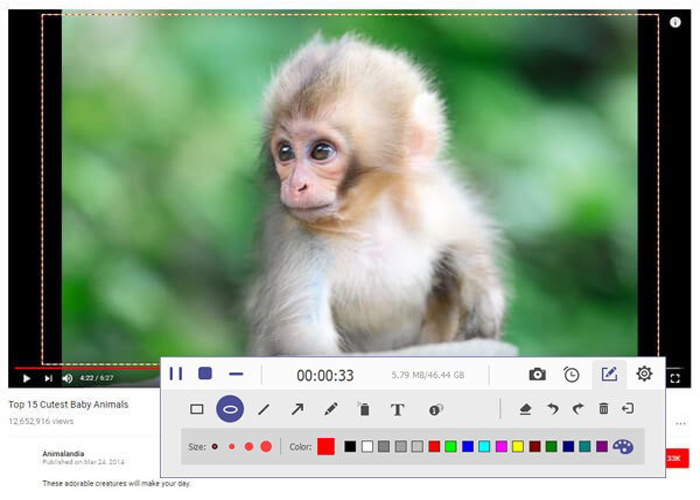