This is a Excellent Application on Learning Assembly Language. Includes Video Training and Practice Exam.This is a Must if You want to be a Game Developer or Software Engineer.

An assembly language is a low-level programming language for a computer, or other programmable device, in which there is a very strong (generally one-to-one) correspondence between the language and the architecture’s machine code instructions. Each assembly language is specific to a particular computer architecture, in contrast to most high-level programming languages, which are generally portable across multiple systems. 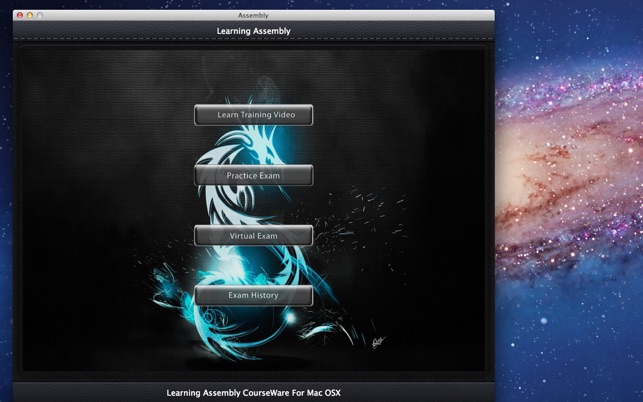 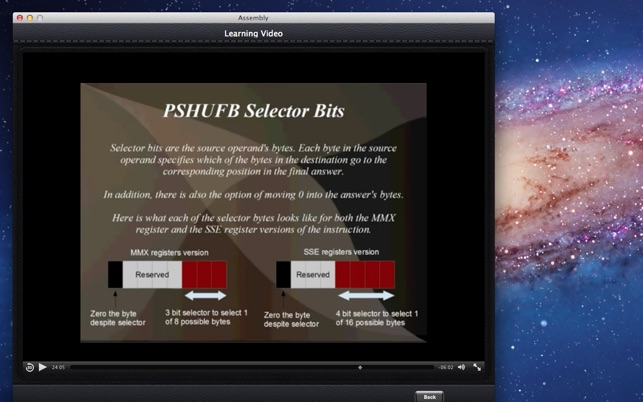