Make your own flash cards and take the pressure out of test preparation. Flashcard Hero keeps track of what facts you already know so you can focus on what you don’t know and save a lot of time.

After In-App purchase:
Study on your iPhone and iPad with the Flashcard Hero mobile app (separate purchase).

FOR TEACHERS AND EDUCATORS: 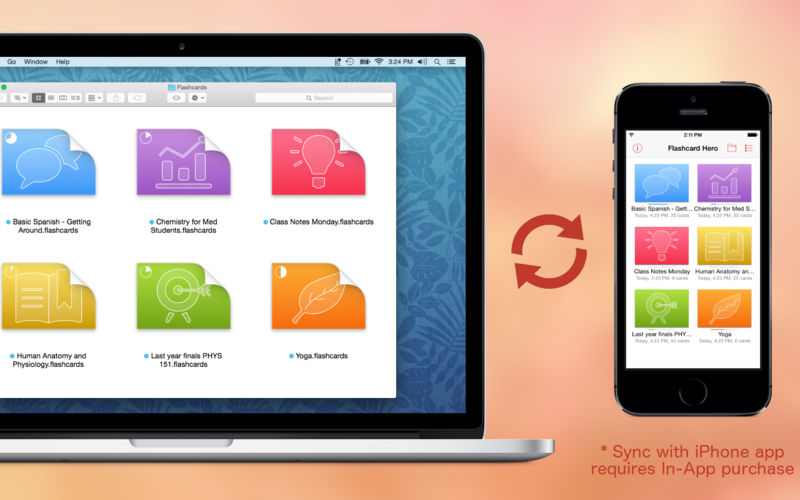 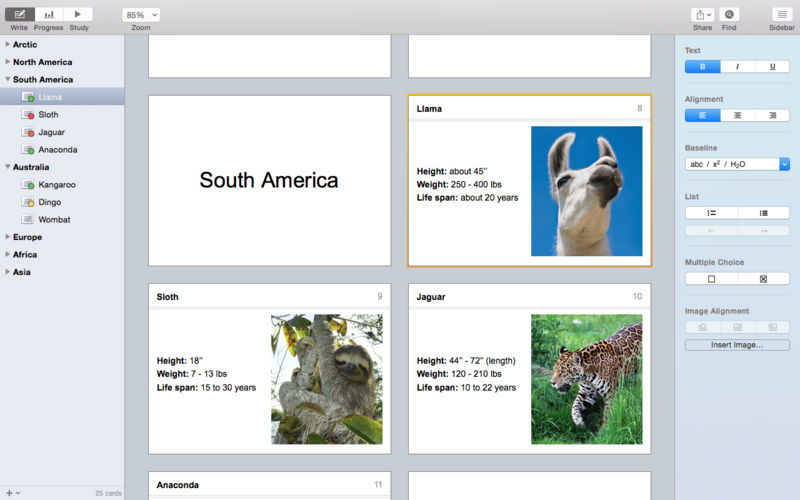