MarkMyWords offers easy formatting and structuring functions for articles which will be published on the Web and remains platform-independent by using plain text documents.

MarkMyWords supports the markup-languages BBCode, Markdown, MultiMarkdown, MarkdownExtra, Smark, Textile, and Wikitext and offers a preview of the formatted output as it would be displayed on webpages immediately. Of course you can use plain HTML to format your text, too. 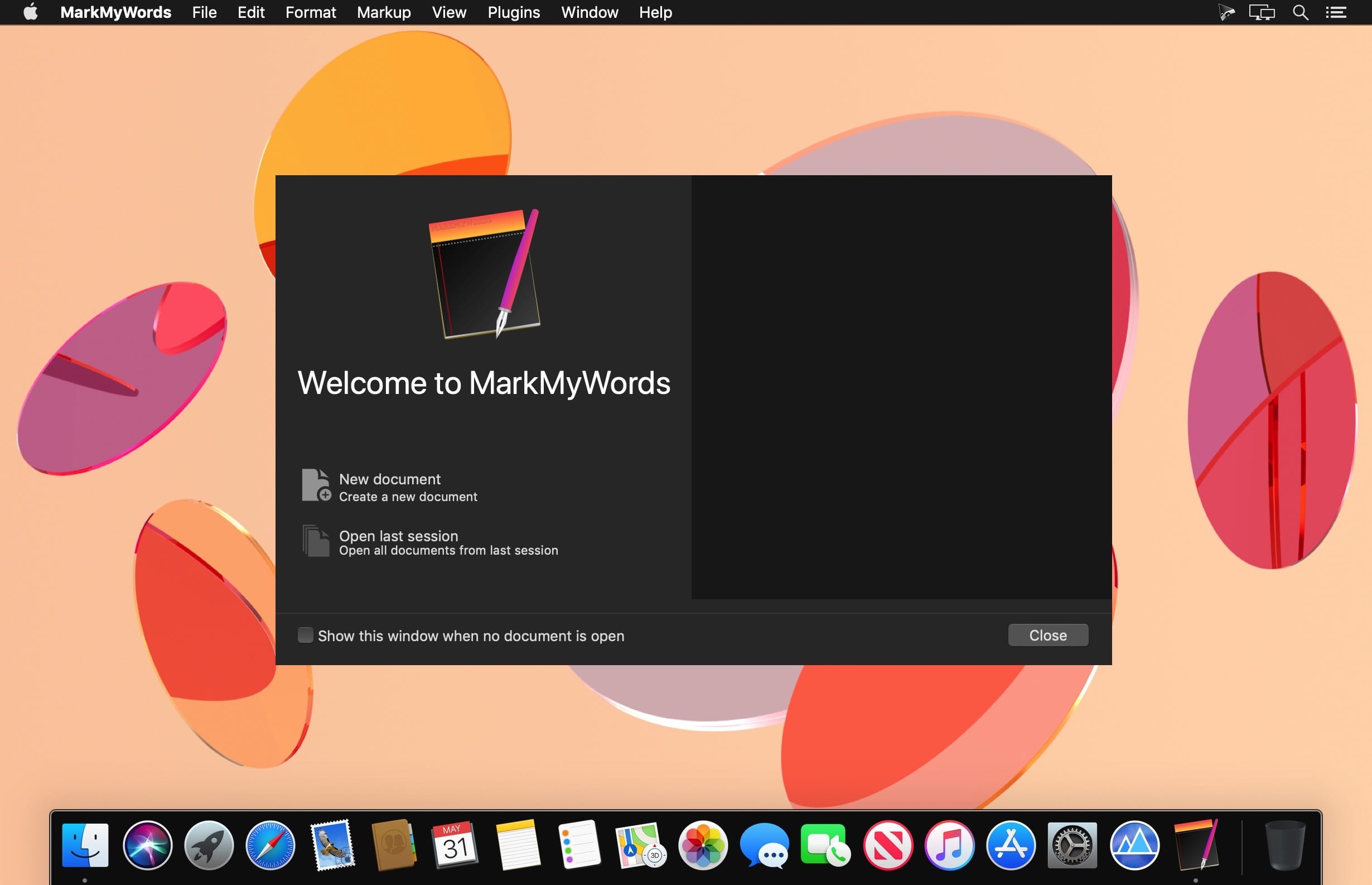 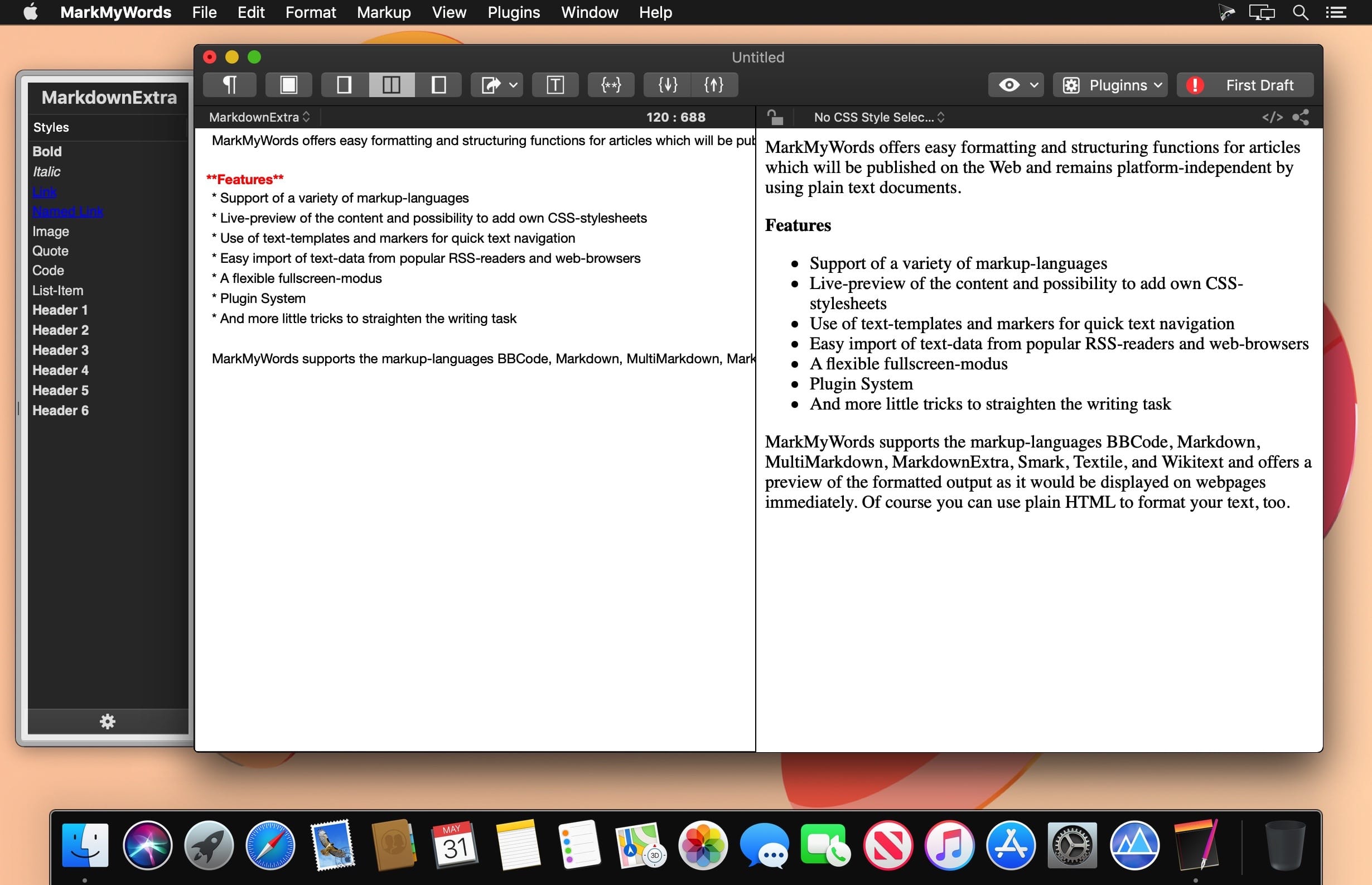