Two engineers created NeoOffice in 2003 when they made OpenOffice run natively on OS X for the first time. Since then, the NeoOffice engineers have continually added improvements to NeoOffice that you will not find in OpenOffice or LibreOffice such as:

Version 2017.25
Before you buy NeoOffice, please click on the “Support” link and read the installation notes.
This version of NeoOffice fixes the following bugs: 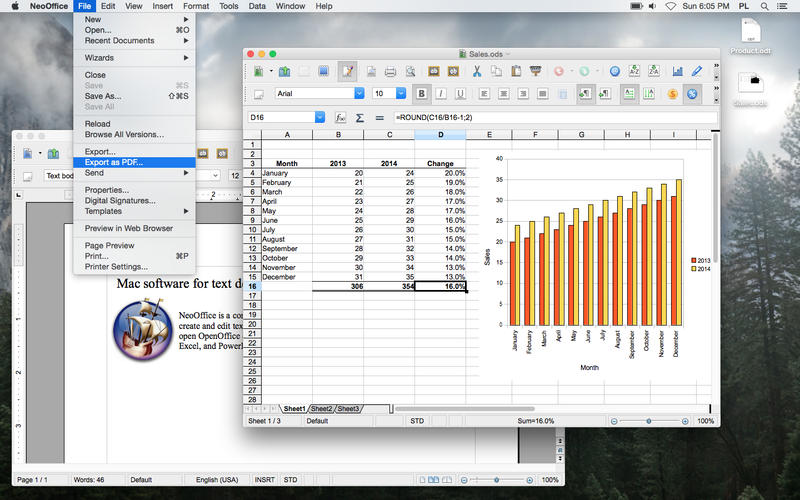 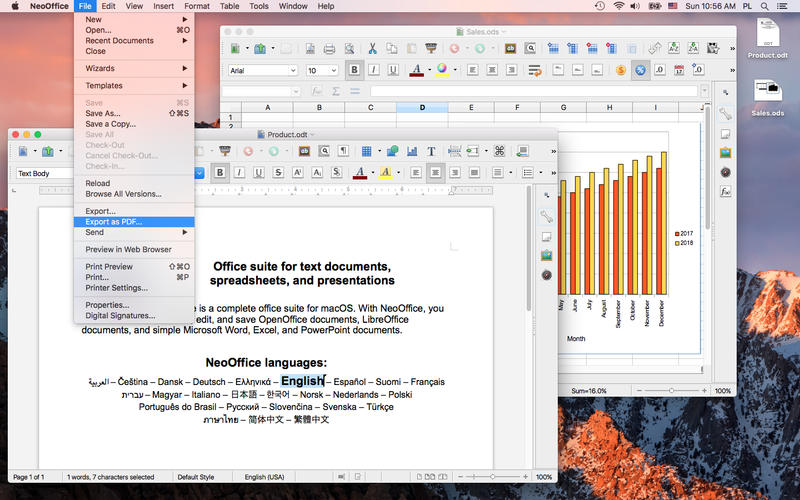