Serial is a modern terminal emulator designed to make working with servers, network equipment, and embedded hardware easier for engineers and system administrators.

For system administrators, Serial supports the all-important break sequence required when working with routers and switches. Serial also includes a full-featured terminal emulator, allowing you to work with the screen-based menus found in network equipment and Unix programs including the text editors vi and emacs.

Makers and engineers will appreciate Serial’s built-in support for embedded devices including the Arduino, Raspberry Pi, BeagleBone, and thousands of others. Serial includes several useful features for working with these devices including the ability to reset an Arduino, and the ability to connect to a BeagleBone over USB directly or through it’s on-board serial header.

Finally, Serial supports several of the most common USB to serial adapters without requiring drivers, often saving you the hassle of finding and installing additional software. 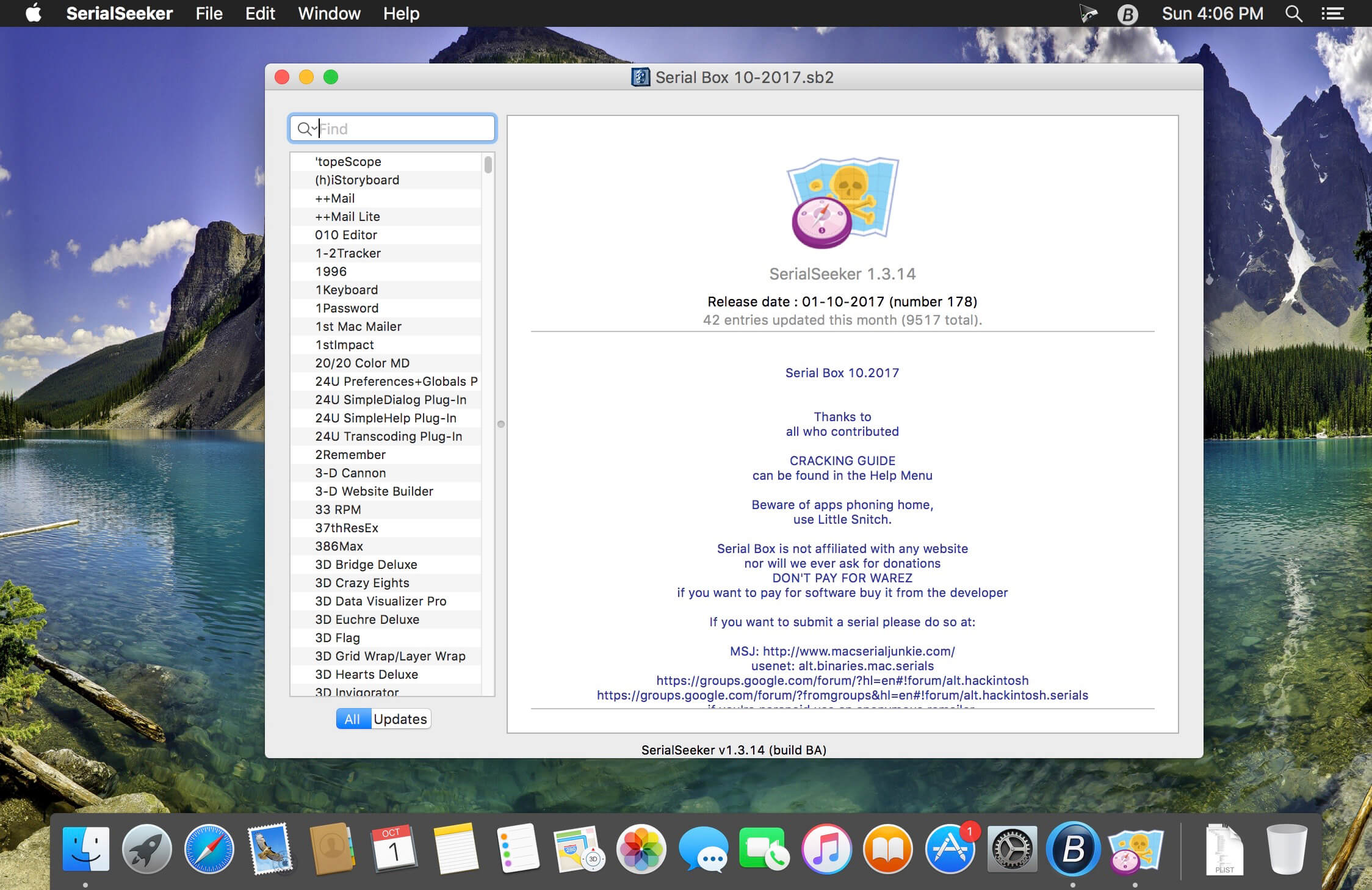 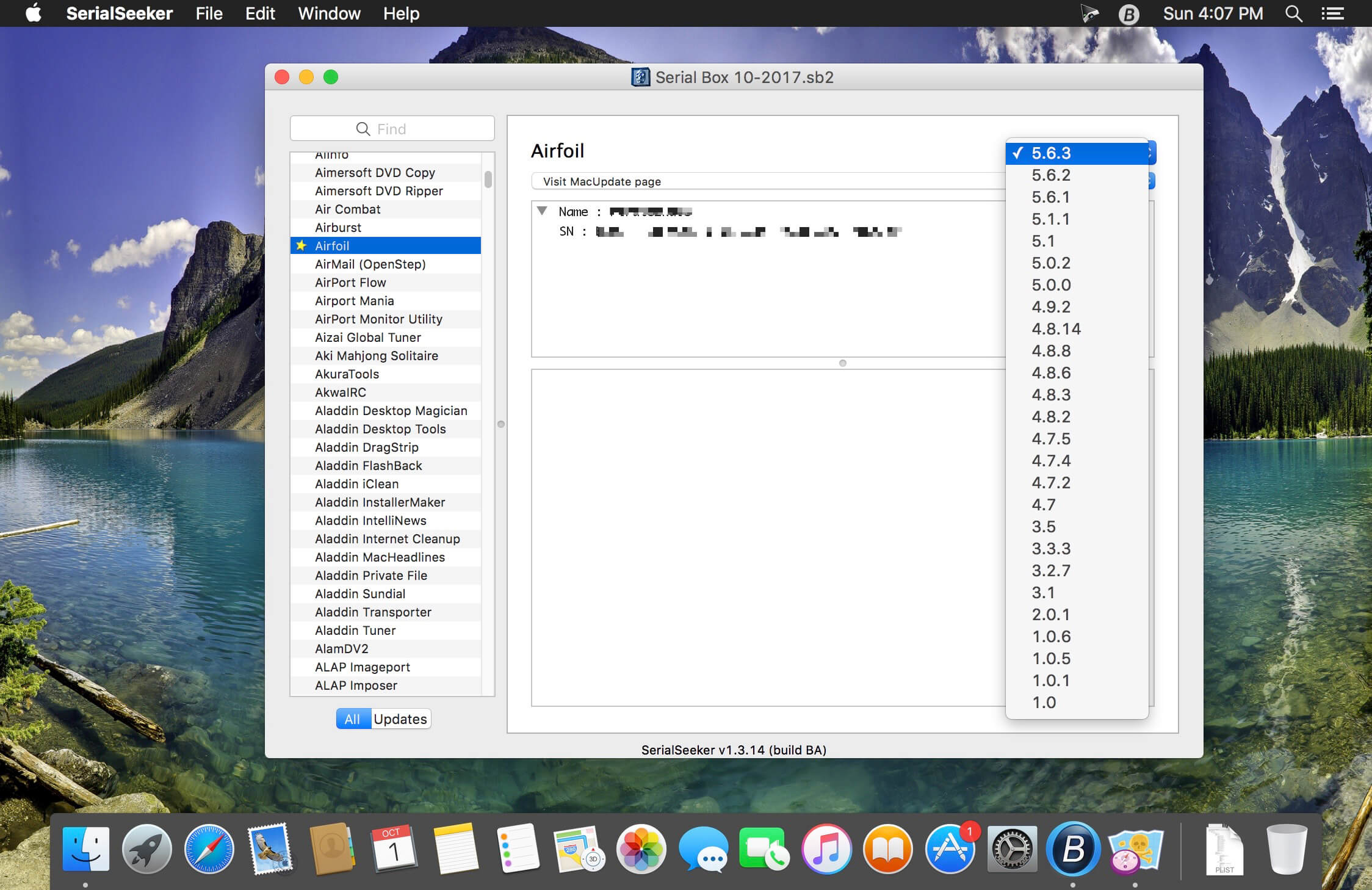