iCareFone will fix iOS to normal by installing the latest firmware file without wiping data on iPhone/iPad/iPod touch. Repairing Operating System can fix all iOS stuck, crash, and errors occur on iOS update/jailbreak. You can also repair the system just for a faster and better iOS experience.

Issues you can fix 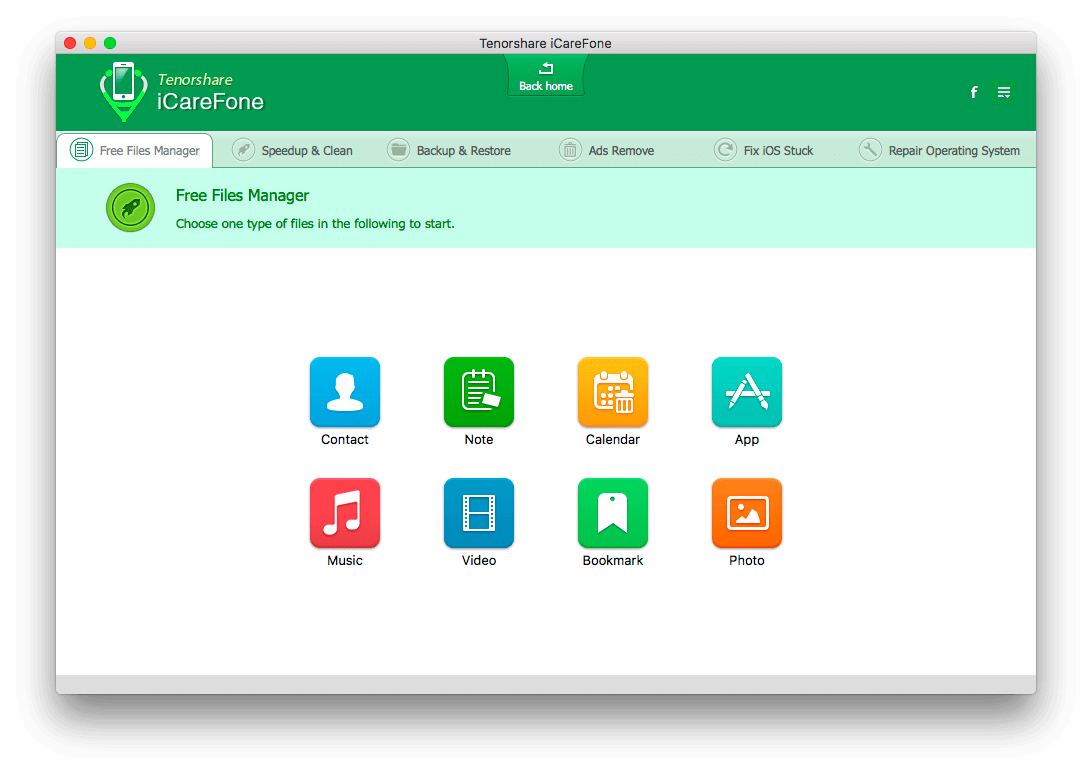 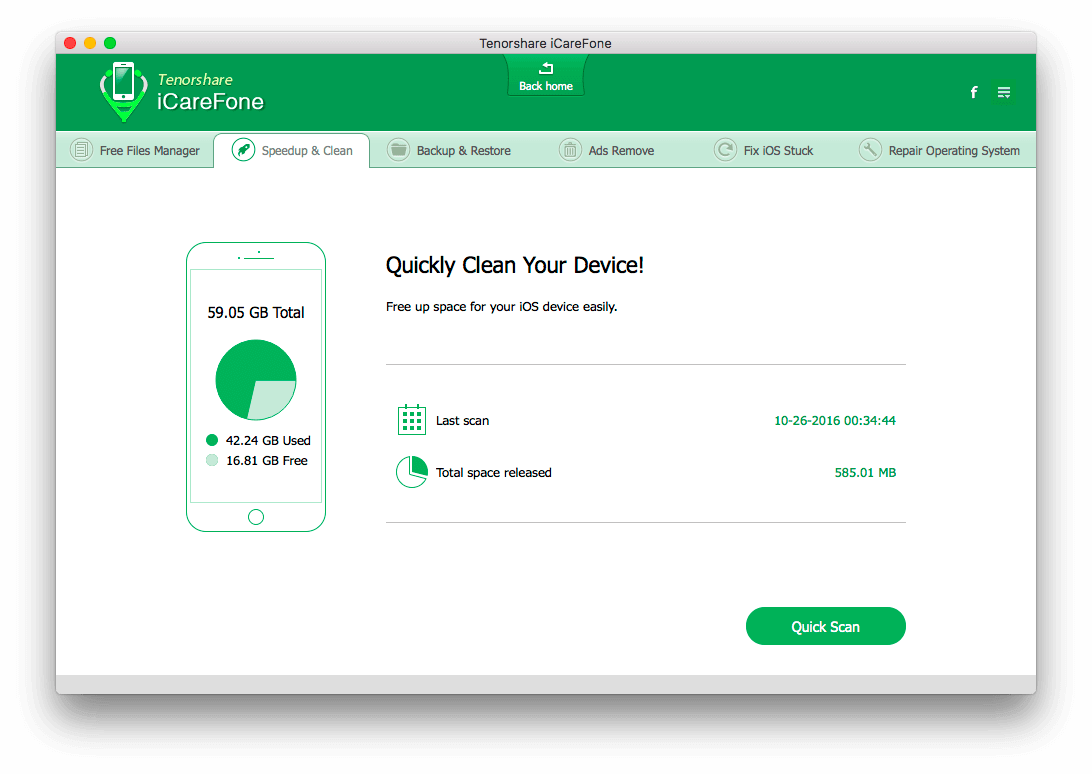